There have been numerous proposals for the construction of a road to be built across the South American country of Columbia, but despite the benefits of having a cross-national road it has never been carried out. This site hopes to show you some of the key pointsthat have prevented the construction of such a road

Unknown to a startling amount of the populace the amazon does stretch into Columbi, taking up roughly 40% of Colubias total landmass. And as such the task of planning a road through Columbias expansive chunk of rainforests would be a daunting task for any firm. Even putting aside the trouble of actually building it through the Amazon 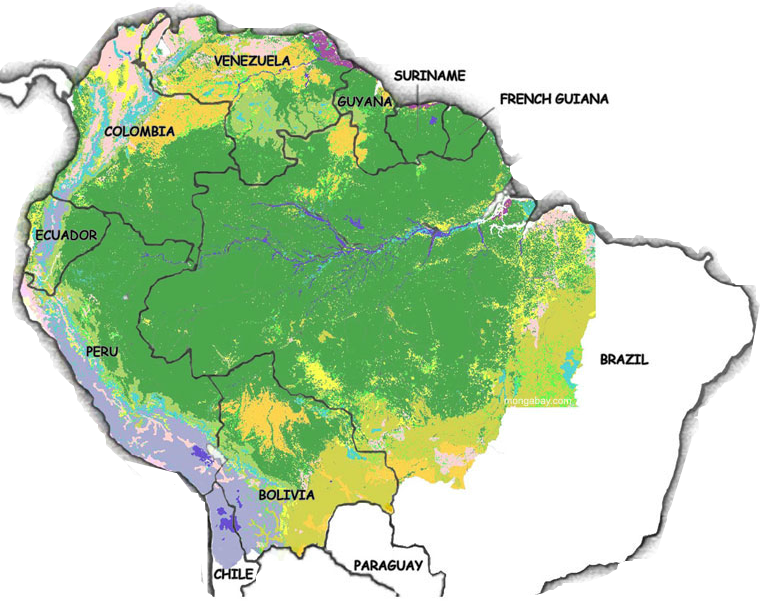 The Dariens Gap is a expansive gorge that stretches across the Panama-Columbian border, this gap is almost impassable by land and requires the use of ships in order to get cars across